Trends and Takeaways from SEMA 2015

BEMAC/Community/News/Trends and Takeaways from SEMA 2015

Trends and Takeaways from SEMA 2015 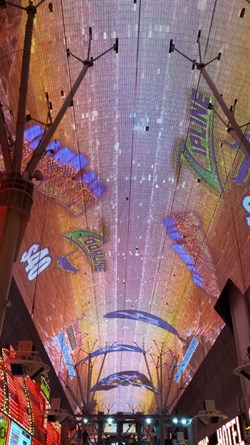 SEMA is the world’s favourite car customization products show, drawing over 300,000 industry professionals every year. It fills the entire Las Vegas Convention Centre every fall with product demos, seminars, and networking opportunities. Of course everywhere you look there are cars, cars cars!

Unfortunately, when there’s this many people from the industry attending, there just isn’t room to let the public in. There are some public events, like the SEMA Cruise, a parade of some of the best customized cars in the world. Because so many people are interested, I thought I would share some of the latest things I saw and learned with you.

When you go to a world-class car show like SEMA, you can get dazzled by the endless possibilities. There’s over two million square feet of showroom space covered with cars, and no two are alike. The first time I went to SEMA, I walked around in kind of a daze, because there’s just so much to see. Just so you can get a picture, I literally could not see the end of the hall.

This year, I knew there would be thousands of new products to check out (almost 2,500 as it turns out) so I went with a plan. I wanted to see some of the most promising car body care products and tools that we could use for our customers to get even more lasting results. Along the way I saw some amazing trends. 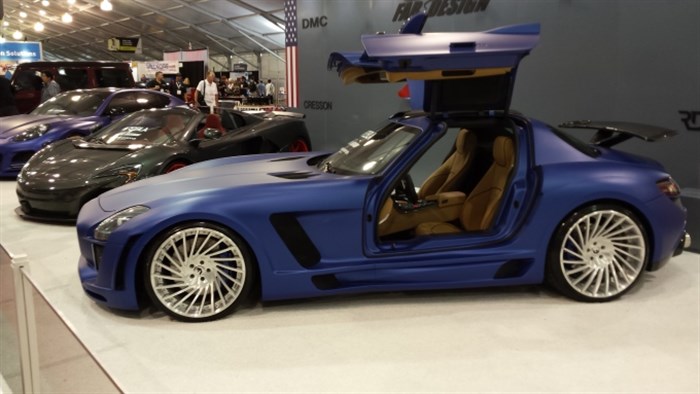 What Was Hot at SEMA

While the technology in the car customization world isn’t changing drastically this year, there are some advancements that are definitely a noticeable improvement over what we’ve had before.

Here are some of the hottest – and most unusual – car customization products and services I saw:

This has been a big part of an overall emphasis on safety. Dashboard video cameras can’t actually protect your car, but they can record what happens in the event of an accident. You’ve probably seen some crazy dash cam videos of Russian traffic accidents on YouTube, as everyone there has cameras because of problems with insurance.

Some dash cams are more sophisticated and have sensors that can warn you if someone is changing lanes in a dangerous way. The big news is that LG has started making dash cams and other car sensors and they should be available in North America soon.

This gadget is about the size of a cellphone, but contains enough power to jump start your car if your battery dies. 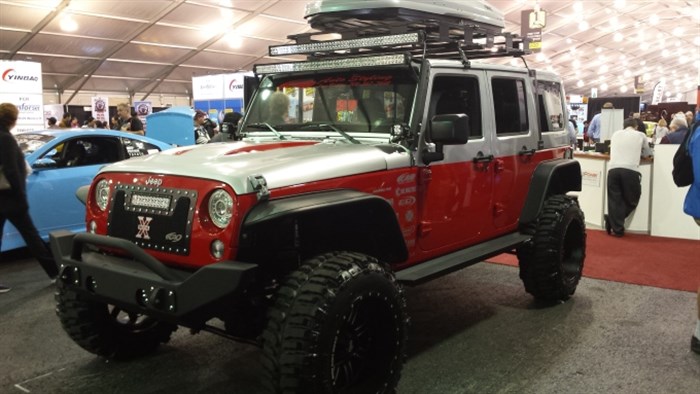 Jeeps (especially Wranglers) are some of the most customized cars in the world – more than half of what I saw at SEMA was for Jeeps. The first thing most Jeep customizers do is to remove the doors. This creates some problems, like how to replace the sideview mirrors, how to turn the dome light off, and where to rest your feet. Luckily Kikbax offers easy solutions for all of these problems. 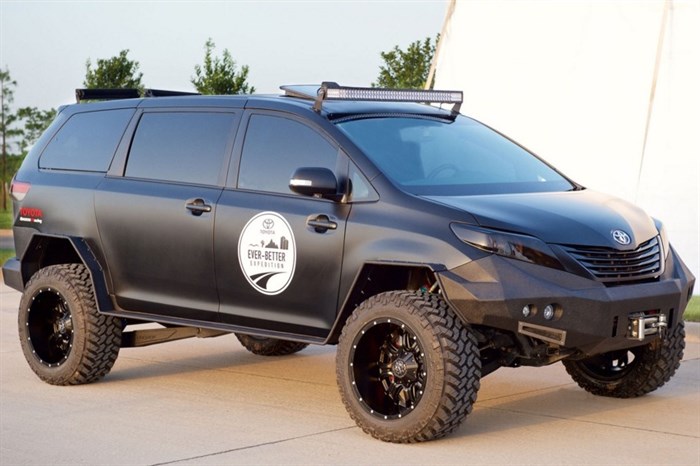 While SEMA doesn’t have a lot of concept cars (like the Detroit Auto Show), Toyota did debut a fantastic customized Sienna minivan. They made it offroad-capable by putting it on a Tacoma chassis!

Turns out you can have a truck topper and still get it out of the way for oversize loads. Topper EZ Lift makes a set of hydraulic lifts that raises the height from the usual 3 feet to a bit more than 5 feet. They even have a camper system that turns your truck bed into a tent. 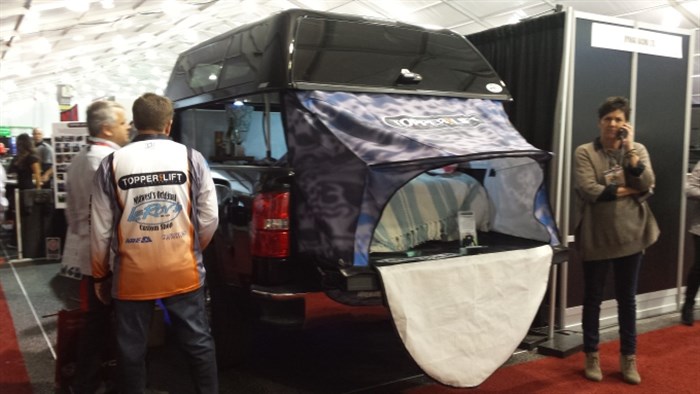 A Different Kind of Sparkle

A lot of people think that it’s mostly guys who are into cars. At Bemac, we have more women clients than men. It looks like the entire market is going this way too – at SEMA I saw way fewer booth models than even a few years ago. The emphasis is more on the cars and the technology these days, thankfully.

The look of car customization is changing too. While there’s still lots of black and camo patterns, there are more options than ever. For example, this woman covers her client’s cars with beads, like this Porsche. Just goes to show you there’s always someone crazier than you are! Neat effect, though. 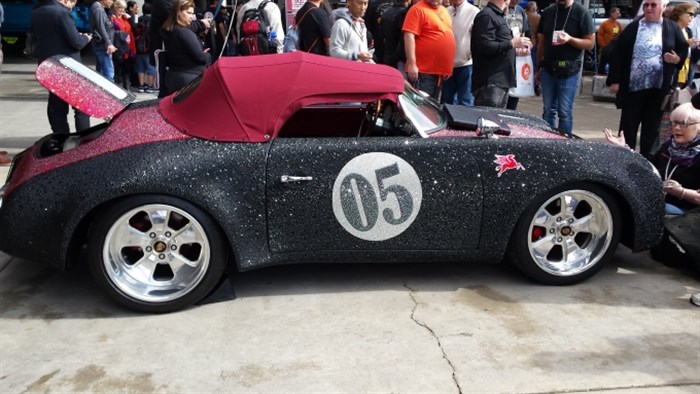 I also wanted to meet with some car manufacturers and talk about getting full OEM certification with Ford, BMW and Volkswagen and others. At Bemac, we keep our standards high but we always want to make sure they’re as high as they can get. Getting certified is a big process: you have to be sponsored by a dealership, make sure your equipment and processes qualify, and go through an intense set of inspections.

We’ve also got plans to build another full repair and auto body centre out in Kanata. Stay tuned – we’ll definitely be announcing that once it happens. 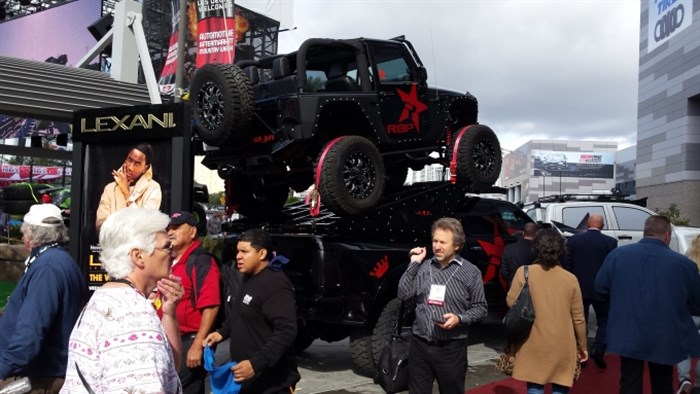 I hope you enjoyed this tour through some of the best that SEMA had to offer in 2015. I’ll be attending again in a few years to see what’s new. Who knows, maybe we’ll even have a custom car to show off.